Wine from Tanzania anyone? 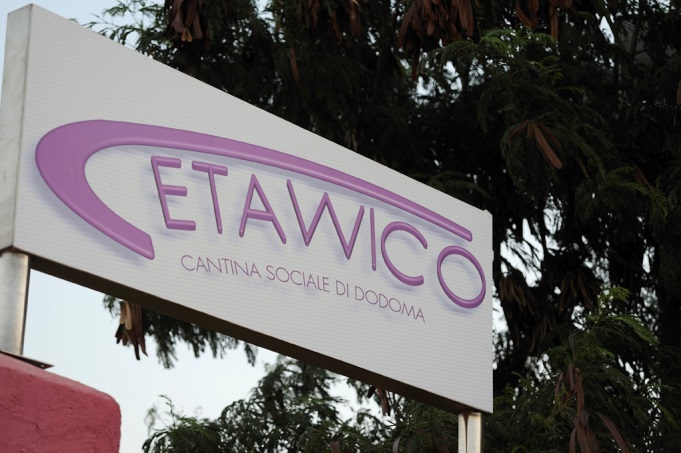 Just about anywhere can produce wine it would seem. Now East African state Tanzania joins such odd countries as Thailand and Brazil in harvesting grapes and producing wine.

Founded in 2002 Cetawico is located near the village of Hombòlo, on a plateau 1100-1200 above sea level in the Dodoma region some 700kms from the equator. The company was started in 2002. They produce three wines from cooperatively grown grapes - chenin blanc, rosé and red blend from Chenin Blanc, Teroldego, Marzemino, Aglianico and Syrah grapes.

They were on show at a recent trade fair in Italy and were so well received that they plan to double production as soon as they can.