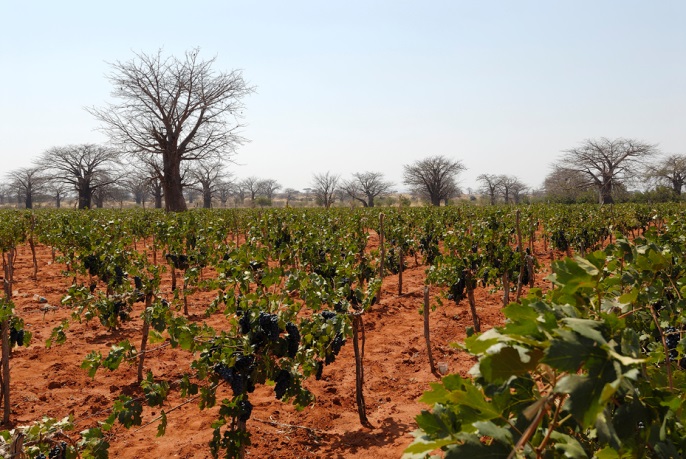 Cetawico is an enterprise in the fullest sense of the word: a commercial activity and a social commitment. It produces organic wine at 1100m above sea level, on a plateau in Tanzania approximately 700Km south of the equator.
The company began, almost by chance, when Fiorenzo Chesini, an engineer and entrepreneur, took up the challenge of digging a water borehole near Hombòlo village, on behalf of the Fondazione San Zeno of Verona, Italy, a humanitarian organization which works in four continents. As soon as he arrived, Chesini made what was for him an extraordinary discovery.
In Hombòlo, In the Dodoma region, an Italian missionary fifteen years earlier had started an experiment which bordered on the impossible: to plant vines and make wine.
He had even succeeded, but was then sent to another mission and had to leave his vineyards in hands with much less expertise. Chesini, who had designed several automation systems for important Italian wineries, thought that the experiment could be expanded, because he was convinced that the quantity could be increased and the quality of the product improved.
The Fondazione San Zeno accepted the challenge, financed the operation and helped set up a new company: managed by Fiorenzo Chesini and the Tanzanian founding partners. This was the beginning of the Central Tanzania Wine Company (Cetawico). 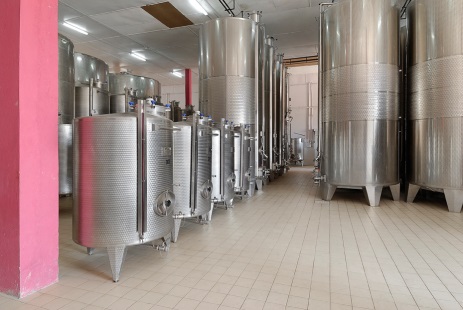 2005: the winery opened and the first wines were produced

The project began in the summer of 2004 with the refurbishment of a grain store which had been built several years previously, but was no longer in use.
Work finished at the end of 2005. The store had become a modern winery with brand new equipment for the production of an interesting selection of wines, perfected by an Italian wine-maker. In Hombòlo it rarely rains, but thanks to an irrigation system constructed in the nineties by the Italian government, the soil is fertile and produces two harvests per year.
The climate is mild and breezy, with temperatures ranging from 20°C to 35°C. The new company immediately became the center of the small, local wine-growing community, from which it now buys grapes and also provides training and assistance for the improvement of the crops, in collaboration with Italian grape experts.
The company’s mission is to create employment, stimulate local initiative and develop new agricultural skills. New homes are being built next to the winery for the staff and their families. Bottles of wine from the first harvest of 2005 have already arrived in Europe and the USA, where they have been well received and appreciated. The wine crops are completely organic, grown without the use of pesticides.
The only protective measure is the twice yearly spraying with copper sulphate. A small part of the land, where the most prized vines are grown, is leased to tenants directly by the company.
The remaining part is subdivided into small, family-run vineyards. As well as the Teroldego and Marzemino varieties of grapes planted by the Italian missionary, Aglianico, Chardonnay and Chenin Blanc, are also grown. The present capacity of the cellar is 2000 hl per year, but this is expected to increase to 6000 hl in the next 3 years.
After the official opening of Cetawico in July 2005, by His Excellency President Mkapa, the Tanzanian government together with the Municipality of Dodoma, intends to promote the development of the vineyards, thereby giving grape producers and Cetawico the chance to grow and boost the local economy. 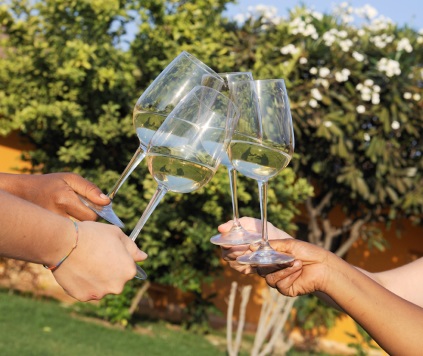 Fondazione San Zeno We believe in a different world Equipment, expertise and quality of an international standard

The times of the grape harvests are programmed by a Tanzanian agriculture engineer and an Italian agronomist.
The grapes, weighed in the vineyards, are collected by the winery vehicles. Before processing, the grapes are cleaned with compressed air and then placed in a destemmer and crushing machine. The juice together with the skins is pumped into special stainless steel fermentation tanks with temperature control.
The fermentation tank capacity is approximately 1000 hl and also the stainless steel storage tanks, where the wine matures, have a similar capacity. The filling machine is completely automatised and is equipped with a filtering and microfiltering system.
The finished bottles, complete with label, cork and capsule are manually packed into carton boxes and stored in a room with temperature and humidity control. 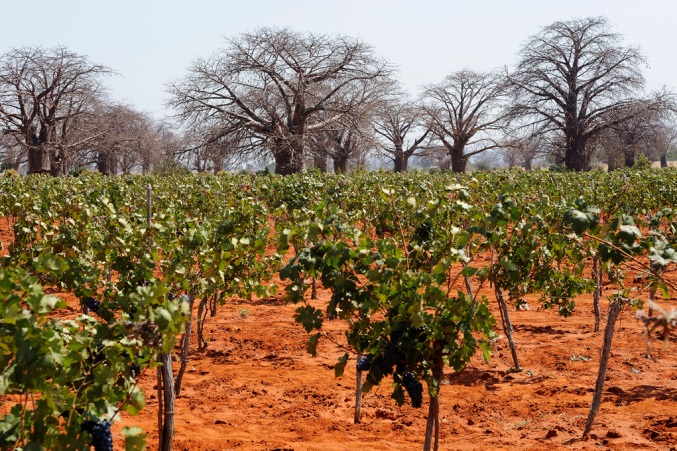